For those who aren't as comfortable drawing humans or characters with fully human anatomy, here's all of my anthro and feral characters collected into one page, with a brief description and picture links to their individual pages.

If you have any additional questions, feel free to let me know!

Whitewing - a blind crow mage living out his life in content solitude, until his peaceful existence is shattered
Kai - a gyrfalcon who's lost her wings, Kai is determined to pay off her debt after she's rescued by Whitewing
Lethe - messing with dangerous summoning magic, Lethe is under the watch of a very suspicious angelic spirit
Lugh - Lugh has been sent to keep an eye on Lethe, but finds their relationship taking an unexpected turn
Ahria - a graceful dancer who serves as a symbolic bride to the spirits of winter
The Warlord - after his prize is stolen from him, the Warlord is determined to track down Whitewing and Kai 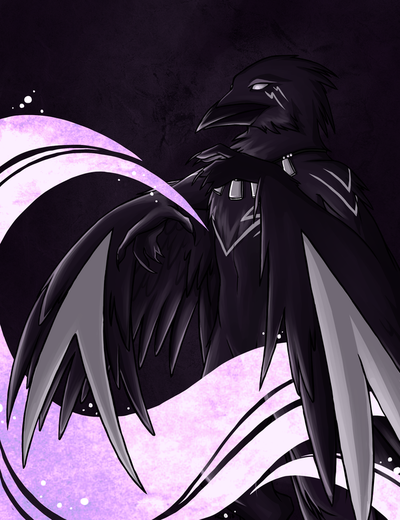 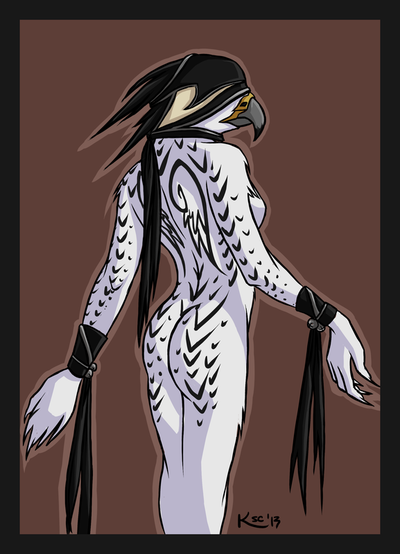 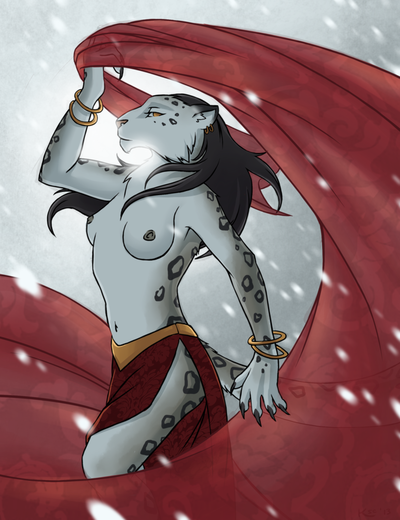 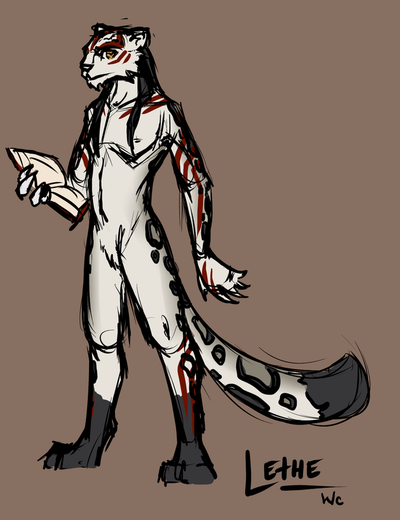 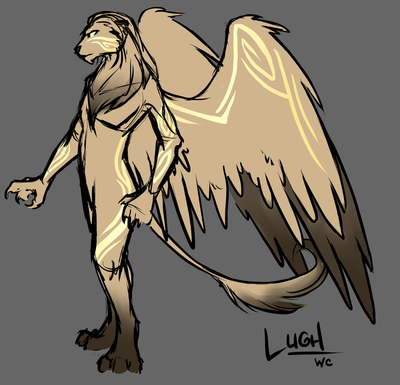 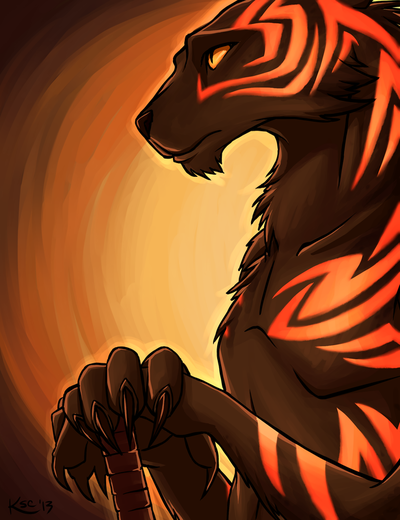 Khamet - a long-dead hero whose inhuman spirit now serves as constant companion to his patron god
Nycto - once imprisonment, Nycto has become a large, toothy, and irritating companion to the mage who freed him
Hunter (feral) - the monstrous second form of a human(ish) character, used only in dangerous combat
Murias - a helhest who's formed a (slightly hypocritical) partnership with a necromancer-hunting guardsman
Shatterglass - a single soul in three creepy bodies, Shatterglass hunts those unlucky enough to encounter it
Misery (feral) - the second form of a teenage edgelord, with the power to make magical thorns to fight enemies
Burning Heart - mysterious and elusive creatures who help burned forests regrow 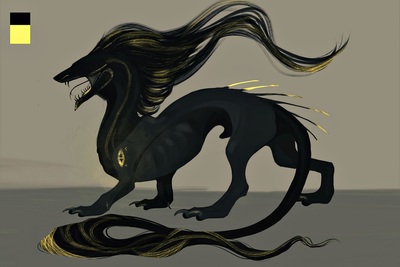 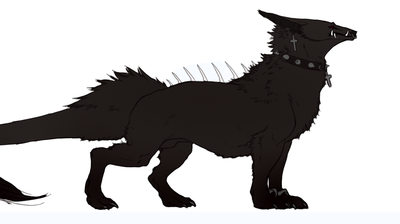 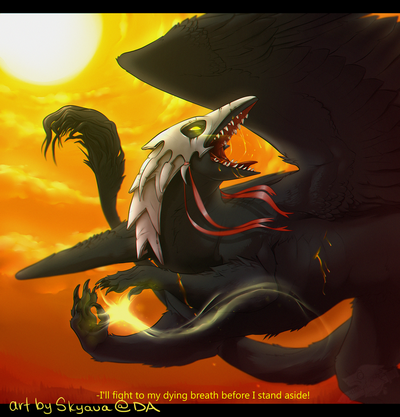 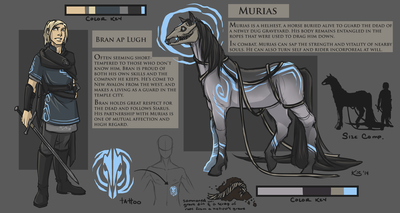 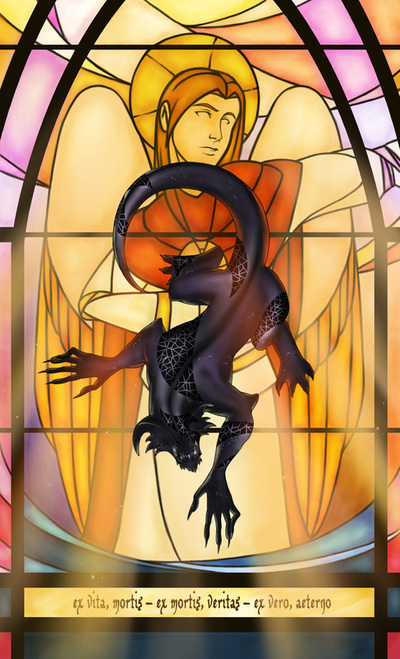 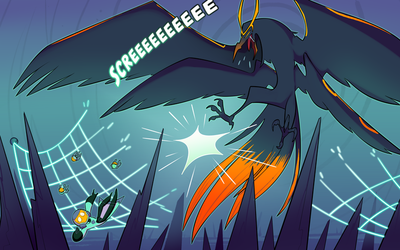 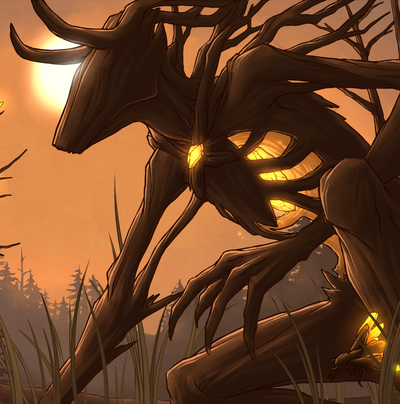